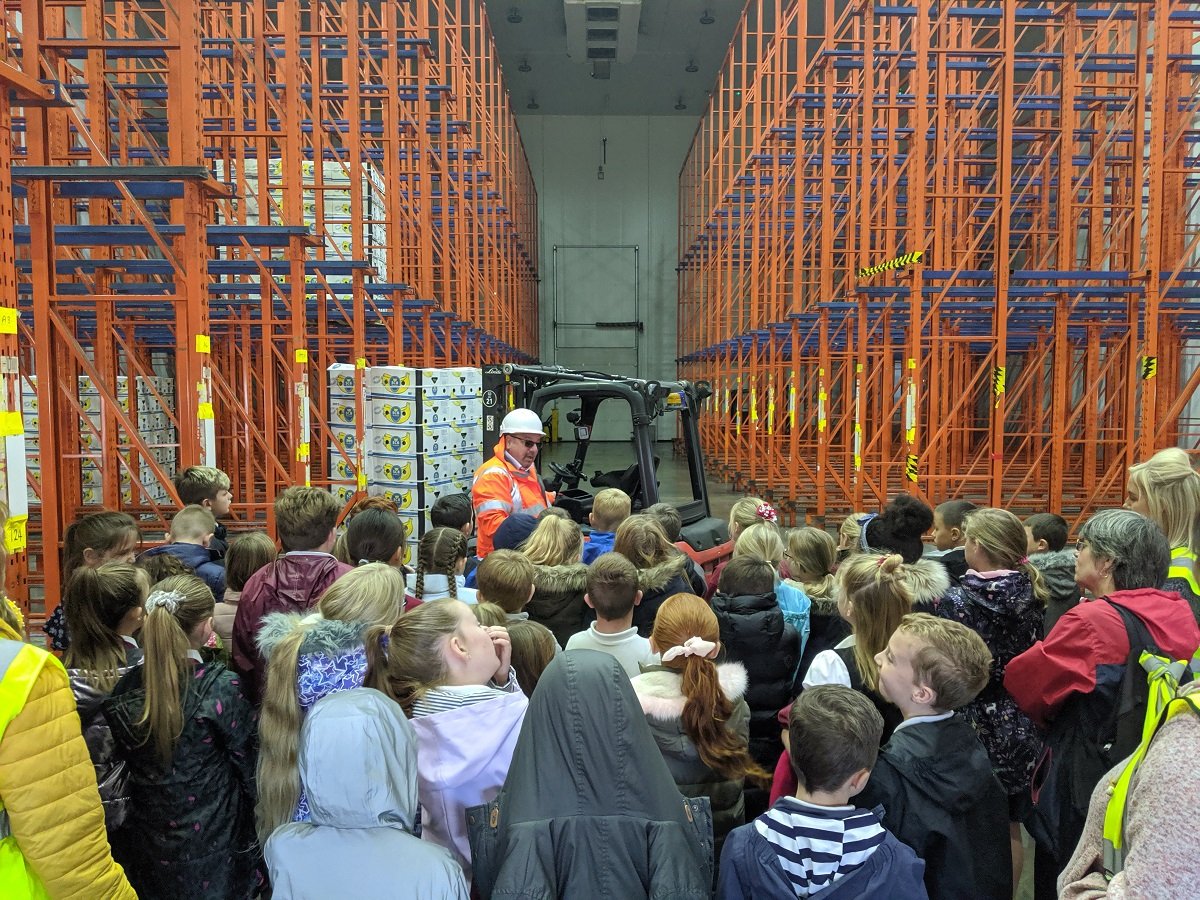 Children from Purbrook Junior School recently visited Portico and Portsmouth International Port. The Year 5 group and are studying Fairtrade as their theme this term, exploring what we export and import, and with whom we trade. They’ve also looked at where the UK’s food comes from, including from Fairtrade farms.

As a vital trade hub where 70% of the UK’s bananas are imported, Portsmouth is an ideal location for them to see international trade in action. 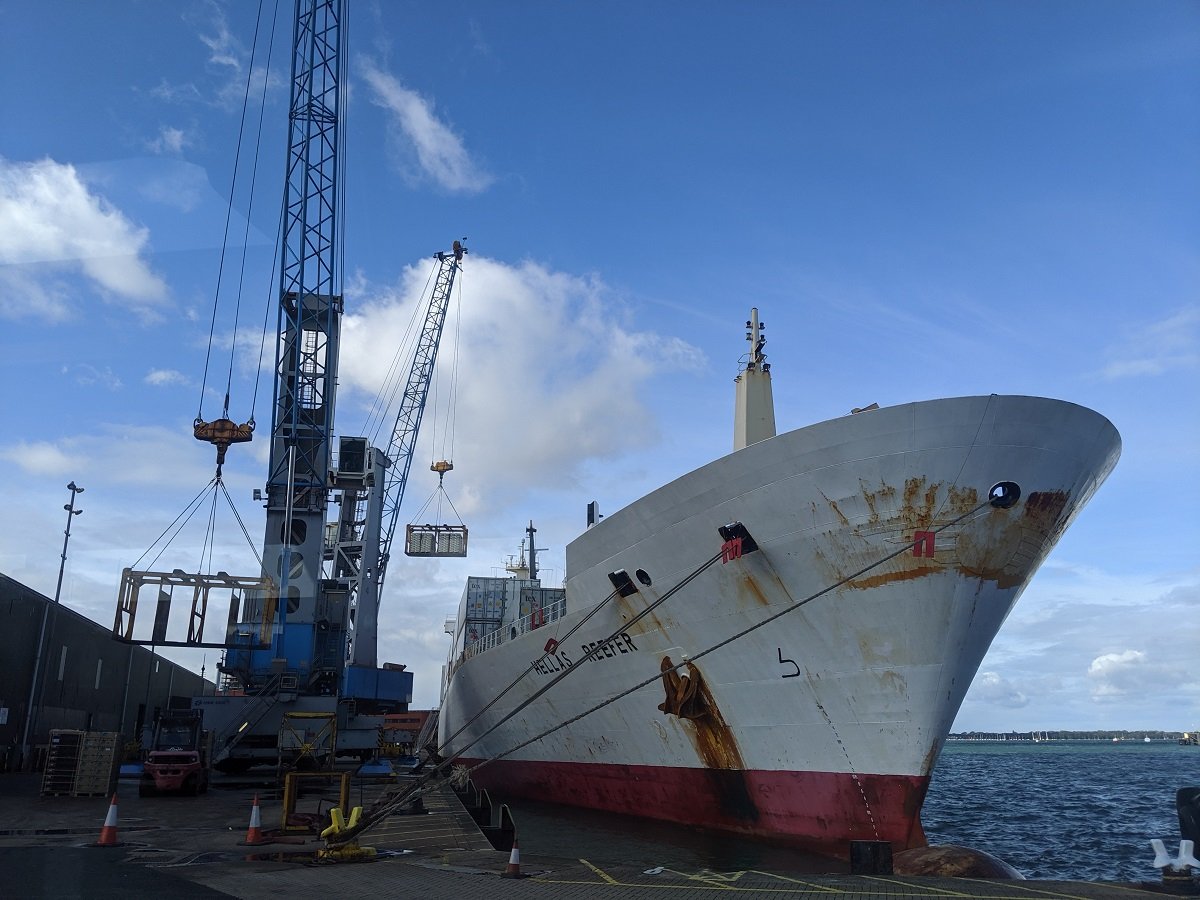 Above: Bananas being unloaded from the Hellas Reefer

The tour began with a look around Portsmouth International Port’s terminal building, followed by a bus tour to Portico where the children saw fruit being unloaded from a visiting ship. They then had a look inside one of the vast refrigerated warehouses where bananas are stored at a constant 14°C to keep them ‘green’, before they go to ripening centres where they become edible yellow ones.

Finally, the tour bus returned to cruise and ferry port, where they got to see some of the ships that move roll-on, roll-off fresh produce freight to and from Europe. 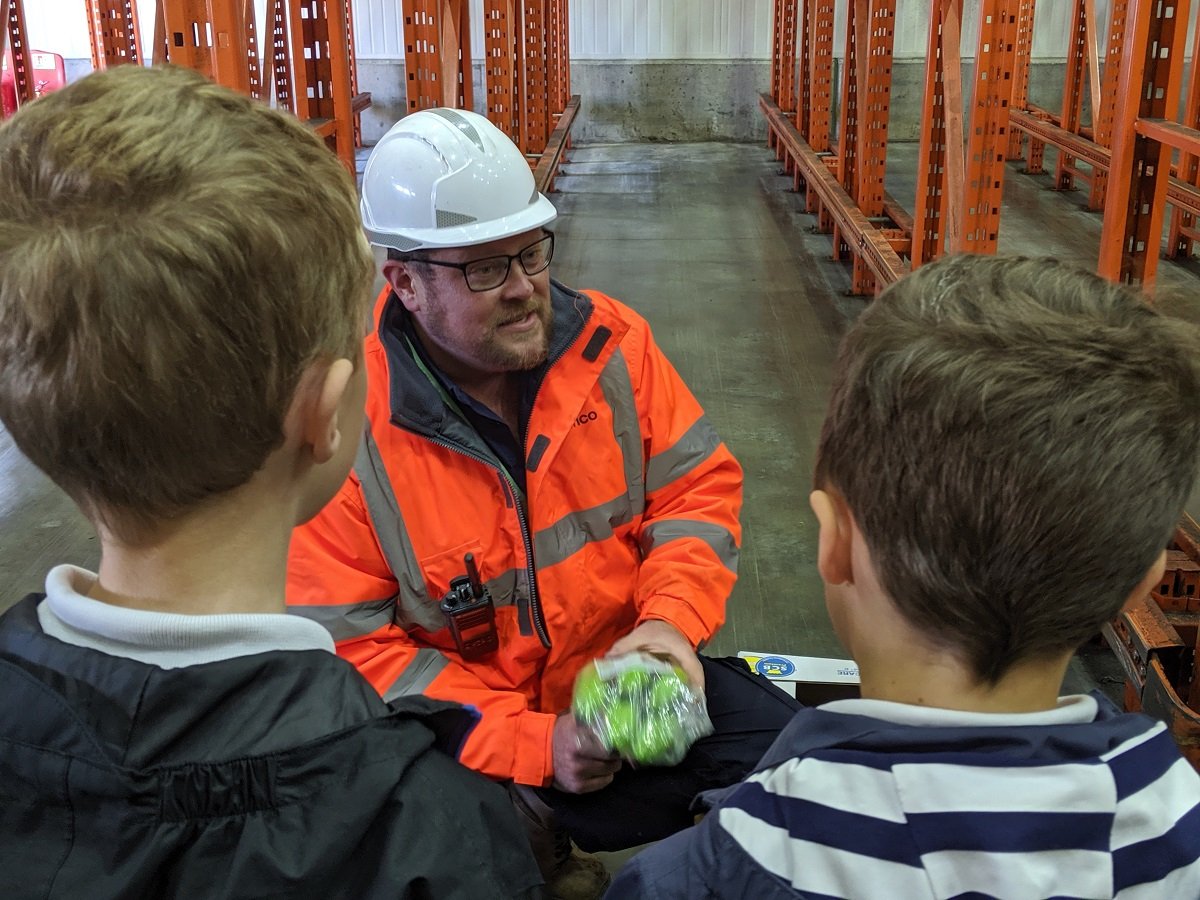 Above: Mike Winter, warehouse manager at Portico shows the children some of the bananas that pass through their terminal

Not only did the children thoroughly enjoy the trip but the teachers were very impressed. It enabled them to look behind the scenes, see why Portsmouth is such an important port, and appreciate what a mammoth task it is ensuring that the nation’s favourite fruit and other fresh goods reach supermarket shelves around the country.

The year 5 group leader, Kirsty Barnes, expressed how well organised and comprehensive the visit was. Craig Williams, head teacher at the school who accompanied one of the groups found also found it fascinating, commenting that “Not only did the children learn a lot, I did too”. 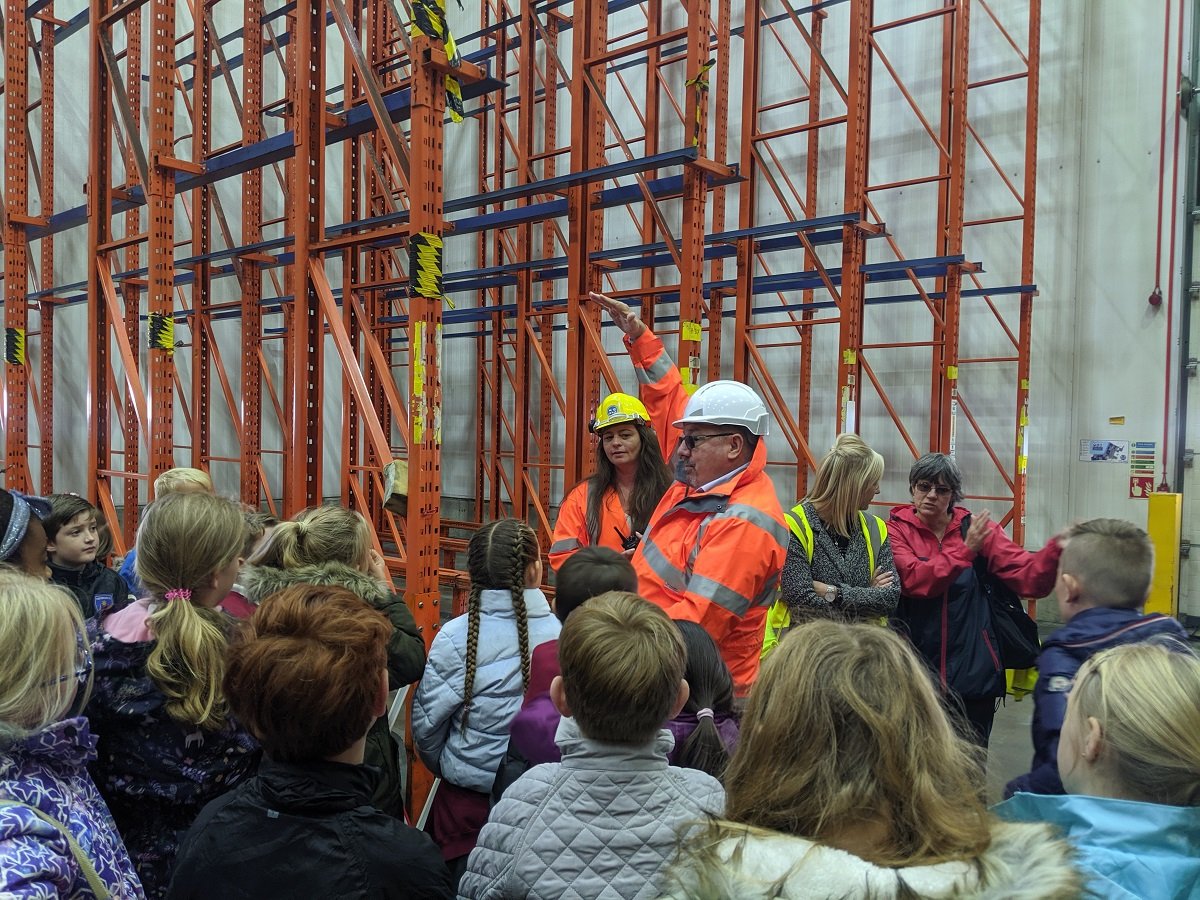 Above: Richard Lewis, head of operations and Tamsin Oliver, health and safety adviser at Portico explain the how bananas are grown and picked in the Caribbean.

Richard Lewis, head of operations at Portico added: “I hope that the group enjoyed the visit as much as we liked having them at the terminal. They had some fantastic questions for us to answer, so I hope they learnt plenty of facts that they can take back to the classroom.”

Brexit update from our operations director