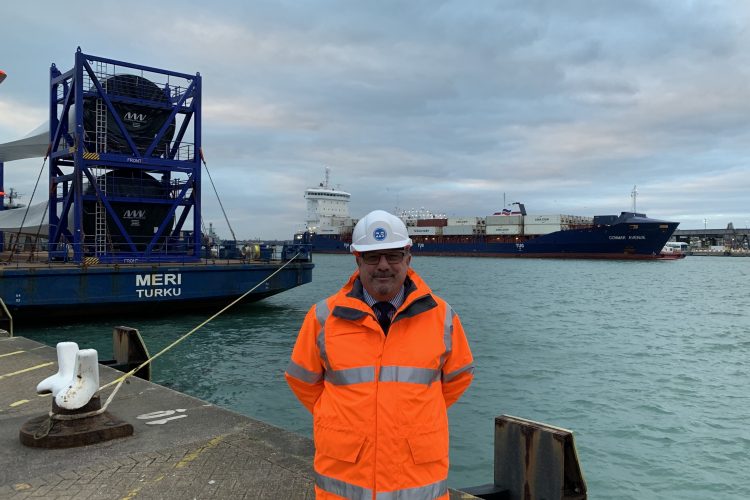 Originally from South Wales Richard has worked across the country starting his career in the Merchant Navy before joining Geest Bananas at their ABP port facility.

Since then he has taken up positions improving operations at both Barry and Southampton ports, developed good relationships with UK and EU receivers, and Dominican Republic banana exporters.

Richard Lewis said: “I was really attracted to this role because of my enjoyment for port and vessel operations. I’ll be focusing on reviewing port operations and also assisting the commercial team with new clients.

“I’ll be working to introduce port and efficiency improvements and making sure our clients’ expectations are exceeded. This is an exciting time for the company and I can’t wait to get started.”