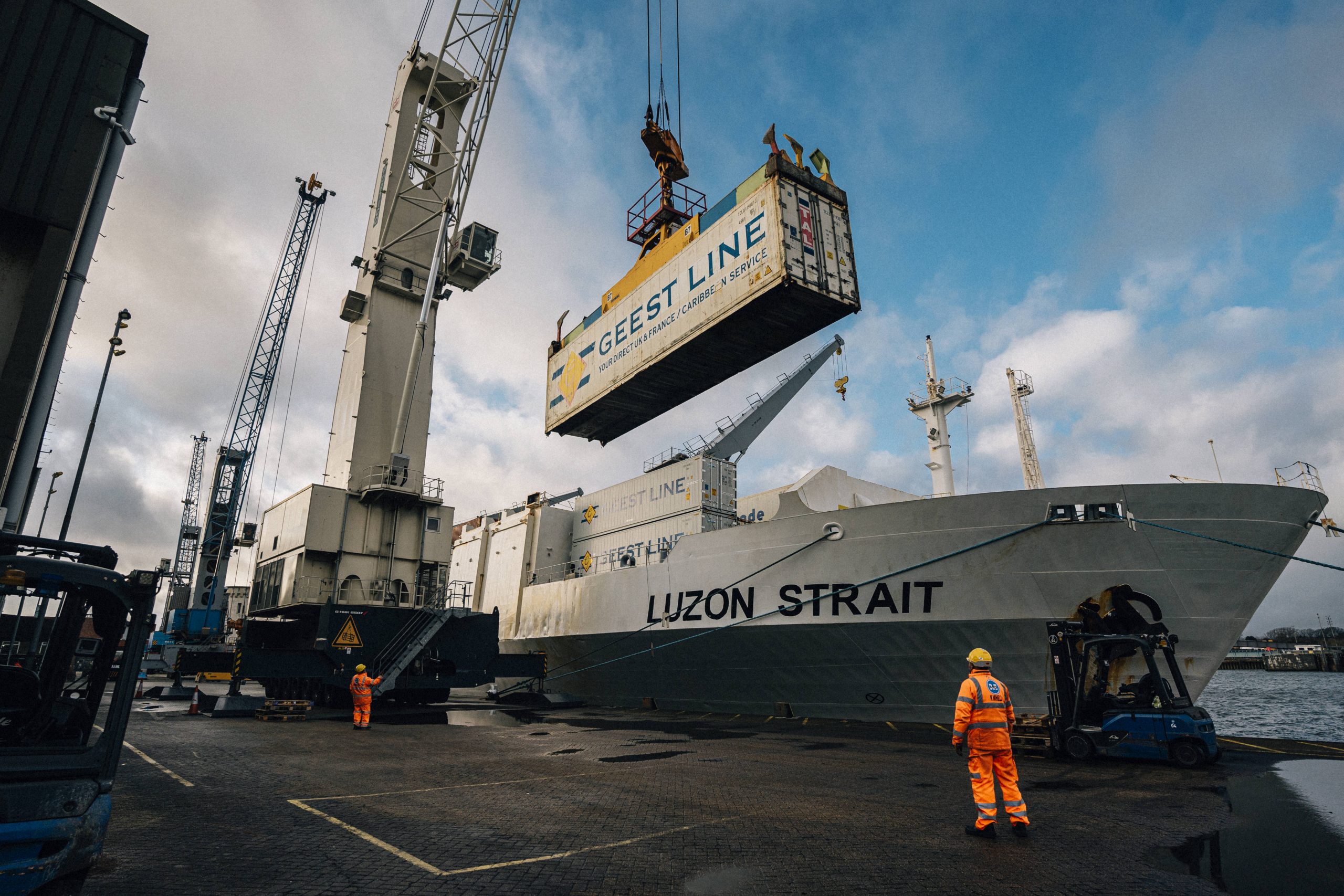 The first Geest Line ship docked at Portico on Friday 6 December after the firm announced it would be returning to the Hampshire port.

Its cargo of bananas brought from the Caribbean will be distributed across the country.

The ship Luzon Strait arrived after a transatlantic crossing of around nine days carrying 9,000 pallets of cargo.

The decision to return has been positively received by both banana and general freight customers.

Geest Line has been an exclusively Europe-to-Caribbean freight operator for more than 60 years, with weekly westbound sailings from the south of England and more recently the Netherlands.

Its fleet handles all kinds of general cargo from tiny perishables to large project machinery, both container and breakbulk eastbound, returning from the Caribbean with fruit and tropical produce, for the UK and European markets.

Managing director of Geest Line, Capt Peter Dixon, said: “It is a great to have welcomed our first ship back into Portsmouth.

“We have five vessels and they will be docking weekly each Friday after travelling 4,000 miles from the Caribbean.

“We left Portsmouth because of scheduling difficulties when the company replaced its fleet with larger and newer ships, increasing our capacity by 40 per cent. 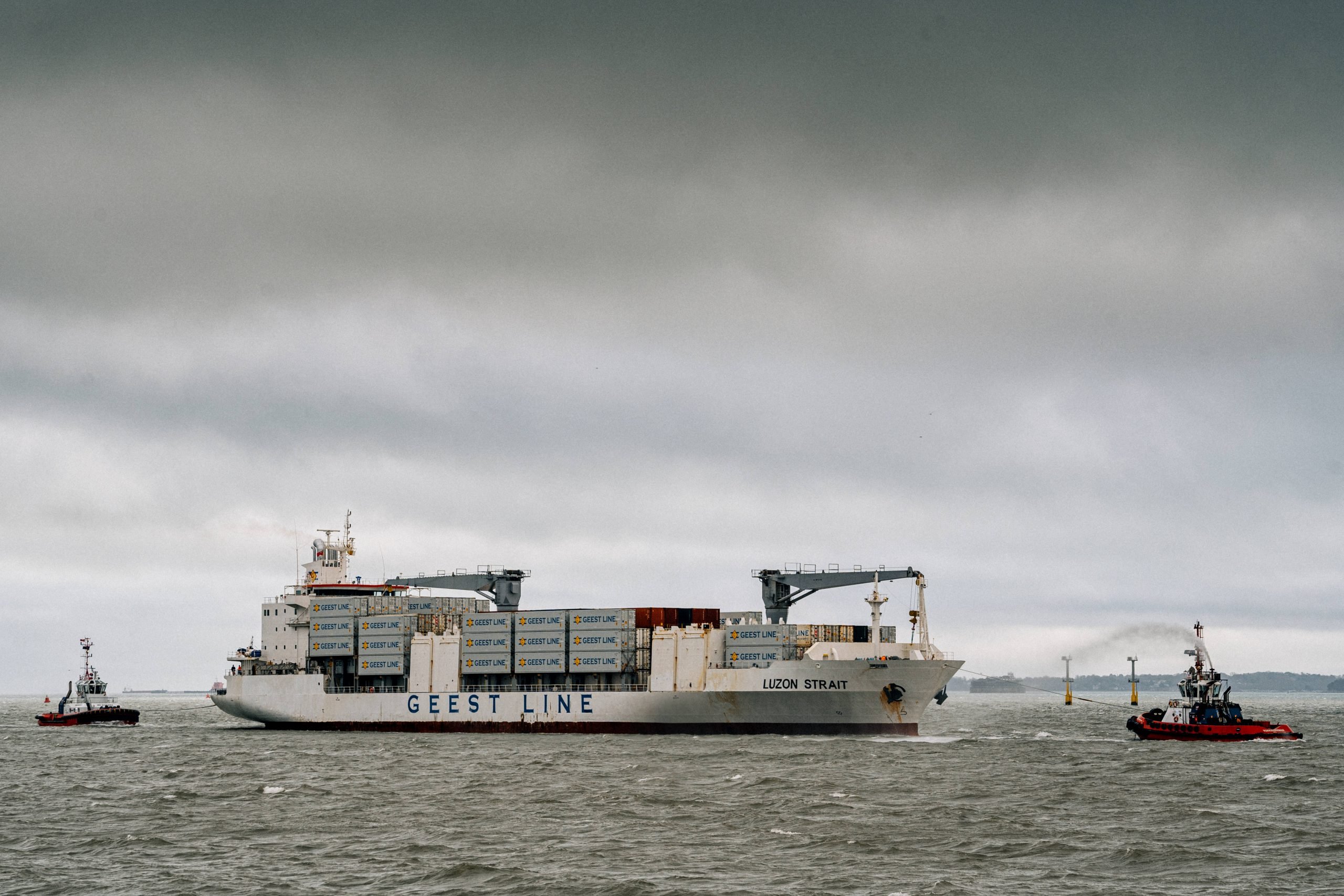 ‘Luzon Strait’ as it enters the harbour, complete with water display from SMS Towage

“But changes at Portsmouth mean it can now handle our larger and modified service and it made sense to return.

“We have a five year deal with Portsmouth and expect the move to have a positive effect on the wider local economy.”

“We’ve worked with them closely to accommodate their requirements, and we’re looking forward to strengthening this partnership further over the course of the five-year agreement.

“The return of Geest Line fits well with our future plans. We’ll continue to specialise in fresh produce backed by long term agreements, whilst diversifying into other areas such as project cargo and break bulk to maximise the use of our facility.”

An economic assessment report showed that Portsmouth International Port, including Portico, was worth £189m to the local economy.

Is it time to future-proof your supply chain?

Previous post Is it time to future-proof your supply chain?

A new route to the Continent