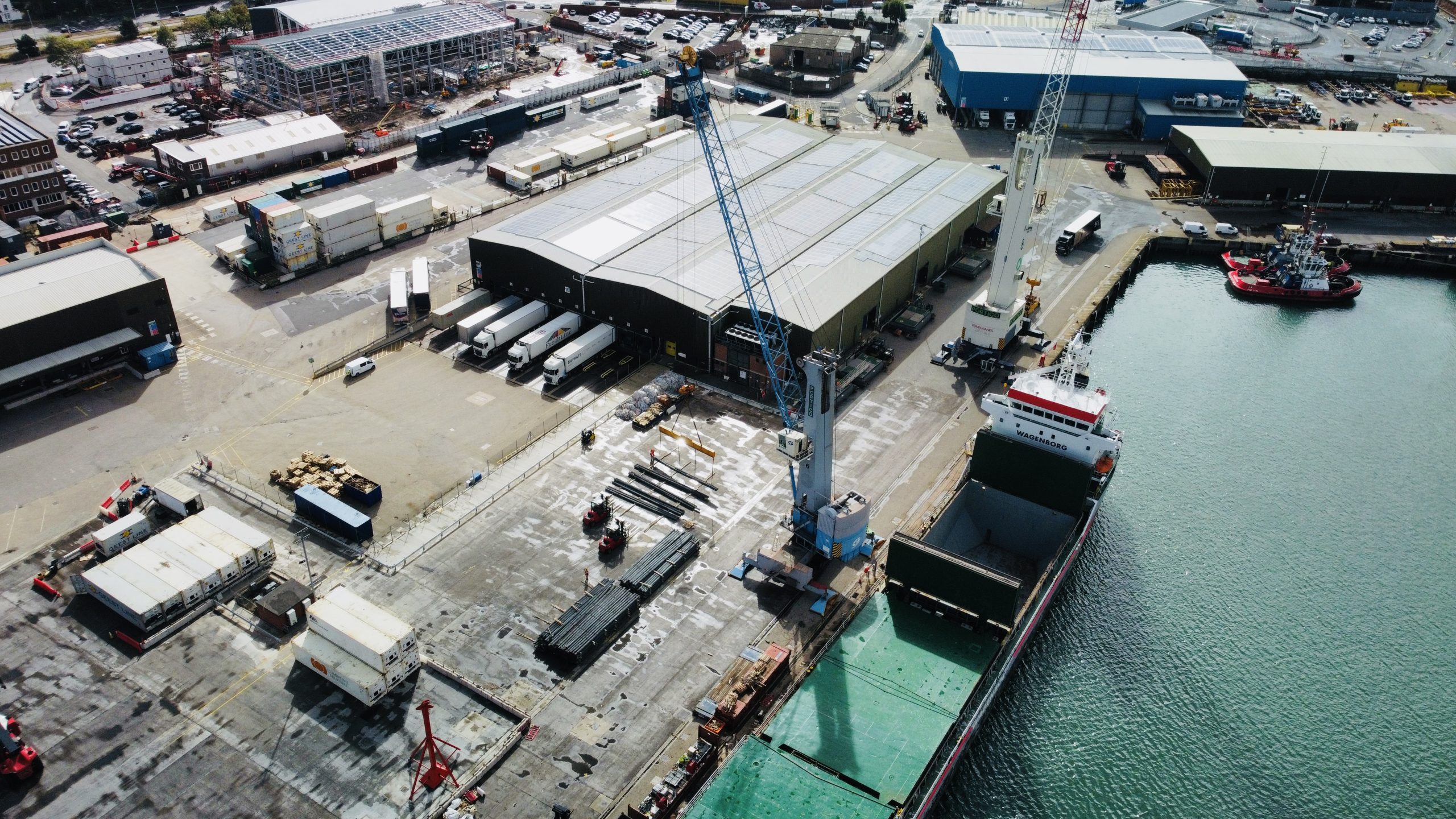 Portsmouth has introduced a Clean Air Zone to make the city’s air cleaner.

Portsmouth International Port and Portico are outside of the zone. However, we want to make sure hauliers and port users are aware of it, so that you are not charged unexpectedly following your visit to either site.

What will be the impact of the Clean Air Zone on hauliers and port users?

As the Port and Portico are outside the Clean Air Zone (CAZ), hauliers and port users visiting either site via the M275 are unaffected. However, if your vehicle is not compliant, you will be charged if your arrival or departure route is through the CAZ.

Specifically, those with ‘non-compliant’ vehicles leaving Portico must turn left at the Flathouse Road / Princess Royal Road junction to avoid being charged. If you cross the junction and continue on Flathouse Road, you will be unable to turn around, and will be forced to enter the CAZ at the Hope Street junction.

Which vehicles will be charged? 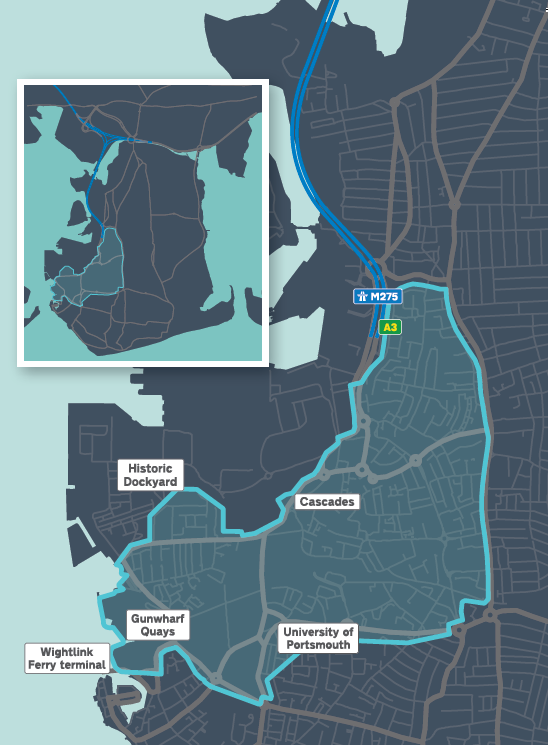 The most polluting ‘non-compliant’ vehicles will need to pay a daily charge to drive through the CAZ. This include Heavy Goods Vehicles (HGVs), buses and coaches, taxis and private hire vehicles that:

The charge won’t be issued automatically, so you’ll need to be aware if you need to pay. You’ll only be charged once a day no matter how many trips through the zone you take. Private cars, vans and motorcycles will not be charged. Some specialist vehicles, like those used by emergency services, will also be exempt.

You can find out if your vehicle will be charged at gov.uk/clean-air-zones

Find out more, including charges, at cleanerairportsmouth.co.uk

Why we need to improve air quality in Portsmouth

Air pollution is the greatest environmental threat to public health in the UK, so for everyone’s health we need to reduce levels of pollutants, like nitrogen dioxide, by the end of 2022. In Portsmouth, research has shown that introducing a charging Clean Air Zone in the city centre is the quickest way to do this.

Why is the port outside of the zone?

Extensive modelling has been undertaken out to ensure that the area covered by the Clean Air Zone has the biggest impact on improving air quality in Portsmouth. This has shown that the majority of the traffic travelling to and from the port arrives and departs from the north of the city, and therefore is not travelling through the two identified air pollution hotspots in the city centre.

The port itself is governed by different government regulations on air quality, and has an extensive plan that will them become net carbon neutral by 2030, and zero-emission by 2050, and includes our initiatives here at Portico. Find out more at portsmouth-port.co.uk.